State of the Markets 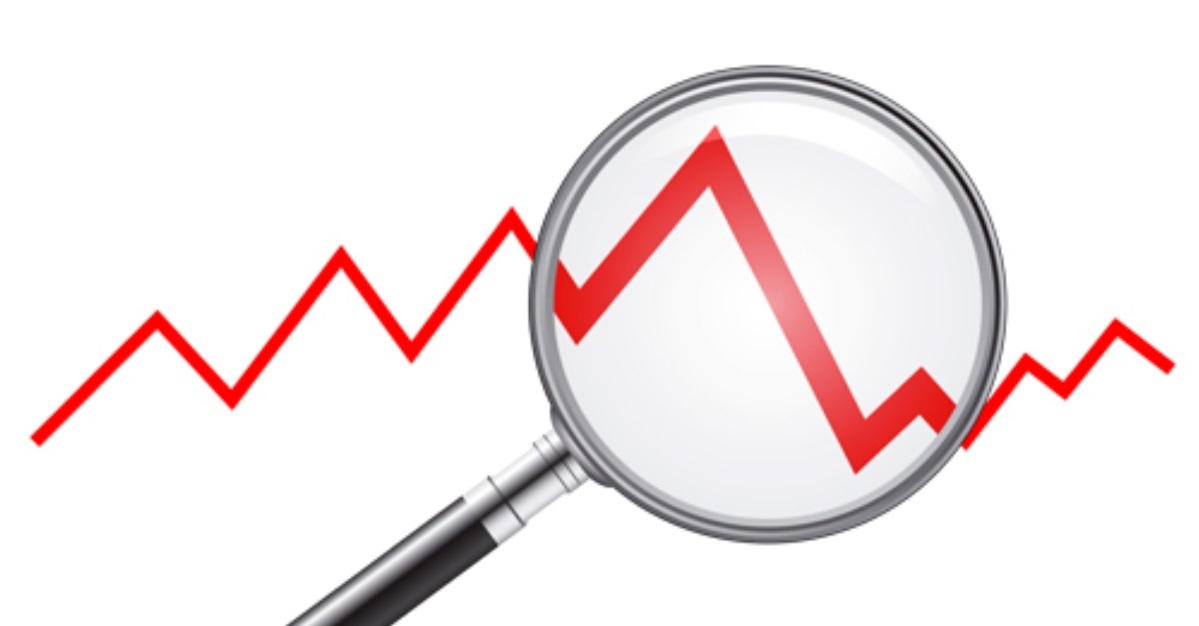 Despite expected tax cuts forecast to boost domestic companies’ profitability (small and midcaps), we believe large-caps benefitted from additional tailwinds created by a weaker USD (-9.8%), as approximately 46% of S&P 500 sales are generated in foreign markets. According to an article published on CNBC, FactSet data shows multi-nationals grew earnings approximately double the rate of domestic-focused companies.

Increased investor appetite toward international markets became a prominent theme in 2017 as valuations in Europe appeared cheap compared to US equities and European economic data showed signs of a coordinated recovery in that region. Disappointingly, priced in constant currency (EUR), the Euro-50 index only returned 9.81% in 2017. However, for investors with USD exposure, combined with the 9.8% drop in the value of the USD, total USD returns were 20.57%, largely in line with the S&P 500. Emerging markets returned 31.48% (as per VWO ETF), narrowly edging out the Nasdaq.

Despite Bitcoin grabbing all the headlines as a currency alternative (+1,365%), gold, which our research suggests should be viewed as a USD currency hedge (and not as an investment asset class), did its job admirably by rising 12.81% (versus 9.8% drop in Dollar index).

Many investors are concerned with the fact that the market did not suffer any meaningful correction during its upward trajectory in 2017. However, we believe that an important paradigm shift is underway, as evidenced by investor flows, which indicate a large shift from active to passive investing. This is an important change to consider, as passive investors are generally buy-and-hold investors, contributing funds each month, without necessarily attempting to time the market. This behavior creates an upward bias and reduces volatility as passive investors react less to market news than active managers.

Additionally, despite the Fed ending QE and raising interest rates, quantitative easing programs are still underway in Europe and Japan, depressing interest rates globally (German 10-year yield 0.426% and Japanese 10-year yield 0.0475%) and pushing global investors further out the risk spectrum in a hunt for yield, heightening appetite for equities. Volatility (as evidenced by the VIX) has fallen as investors increasingly add buy-write option strategies to their portfolios to squeeze out extra portfolio yield, placing downward pressure on option prices and implied volatility. And finally, perpetuating the feedback loop, as equity volatility falls relative to other asset classes, risk-parity funds have allocated larger weightings to equities, driving further demand for stocks.

One way to establish the context of equity valuations versus the current interest rate environment is by comparing the market’s Earnings Yield (EY – inverse of P/E) against the one-year ‘risk-free’ rate. The historical equity market risk premium (the additional return investors expect from equities versus the ‘risk-free’ rate) has averaged roughly 4.5%.

Going into 2018, with a forward P/E of 18.2x, the current EY works out to a yield of 5.5%. With the 1-year risk-free rate at around 1.4%, adding a 4.5% equity premium, we arrive at an expected EY of 5.9% (versus a current actual EY of 5.5%). By this measure, the market is slightly overvalued. However, given the late passing of the corporate tax cut, we believe analysts have not yet fully adjusted their 2018 forecasts higher, and we should see earnings forecasts continue to rise over the next few weeks. Additionally, if we reference the one-time tax holiday implemented in 2004 as guidance, corporations increased buybacks 38% the following year, which should also lead to increased earnings forecasts, lowering the forward P/E.

The trend in global economic data points to continued global growth, which should be supportive of equities. At the corporate level, rising productivity should continue to drive earnings higher, as corporations remain focused on cost-cutting initiatives, employ more efficient technologies, and continue to enjoy access to global resources (in both capital and labor) in addition to improving markets for their goods and services.

Within this context, cyclical sectors such as technology, financials, and industrials should continue to outperform.

Geopolitical risks are always at the back of investors’ minds, but these events tend to trigger short-term corrections which should be viewed as a buying opportunity.

The bigger concern going into 2018 is the prospect of inflation rising meaningfully, forcing central banks to tighten monetary policy more aggressively than expected, causing a spike in interest rates, erasing any fiscal stimulus from tax cuts, resulting in a sell-off in equities.

To date, the world economy has enjoyed a pickup in global growth, without a significant pickup in wage inflation, a large driver of overall inflation. Market analysts cite access to global labor pools, price competition due to globalization, and central banks anchoring inflation expectations as key reasons for subdued wage inflation. However, we see underlying inflation pressures manifesting in areas that are cannot easily be substituted away by globalization, such as real estate, services, medical fees and tuition.

Additionally, producer prices continue to march higher – producers will eventually have to pass higher prices on to the consumer, raising CPI, or they will have to absorb higher costs, which will impact margins, profitability and earnings.

We expect equities to continue to be the best game in town in 2018, but we will be vigilant in watching developments on the inflation front, keeping a keen eye on bond yields (especially as yields flirt with breaking out of a 30-year bull trend).

It is useful to remember that historically, the stock market has suffered a 5% correction once per quarter and a 10% correction once per year. Against this backdrop, should we see an inflation – induced market sell-off, we urge long-term investors to hold their nerve and stay the course, using any correction as an opportunity to buy the market at a lower price.

All returns data per Morningstar.

Advisory services offered through Sowell Management Services, a Registered Investment Advisor. The views expressed represent the opinion of Sowell Management Services. The views are subject to change and are not intended as a forecast or guarantee of future results. This material is for informational purposes only. It does not constitute investment advice and is not intended as an endorsement of any specific investment. Stated information is derived from proprietary and nonproprietary sources that have not been independently verified for accuracy or completeness. While Sowell Management Services believes the information to be accurate and reliable, we do not claim or have responsibility for its completeness, accuracy, or reliability. Statements of future expectations, estimates, projections, and other forward-looking statements are based on available information and Sowell Management Services’ view as of the time of these statements. Accordingly, such statements are inherently speculative as they are based on assumptions that may involve known and unknown risks and uncertainties. Actual results, performance or events may differ materially from those expressed or implied in such statements. Investing in securities involves risks, including the potential loss of principal. While equities may offer the potential for greater long-term growth than most debt securities, they generally have higher volatility. International investments may involve risk of capital loss from unfavorable fluctuation in currency values, from differences in generally accepted accounting principles, or from economic or political instability in other nations. Past performance is not indicative of future results.